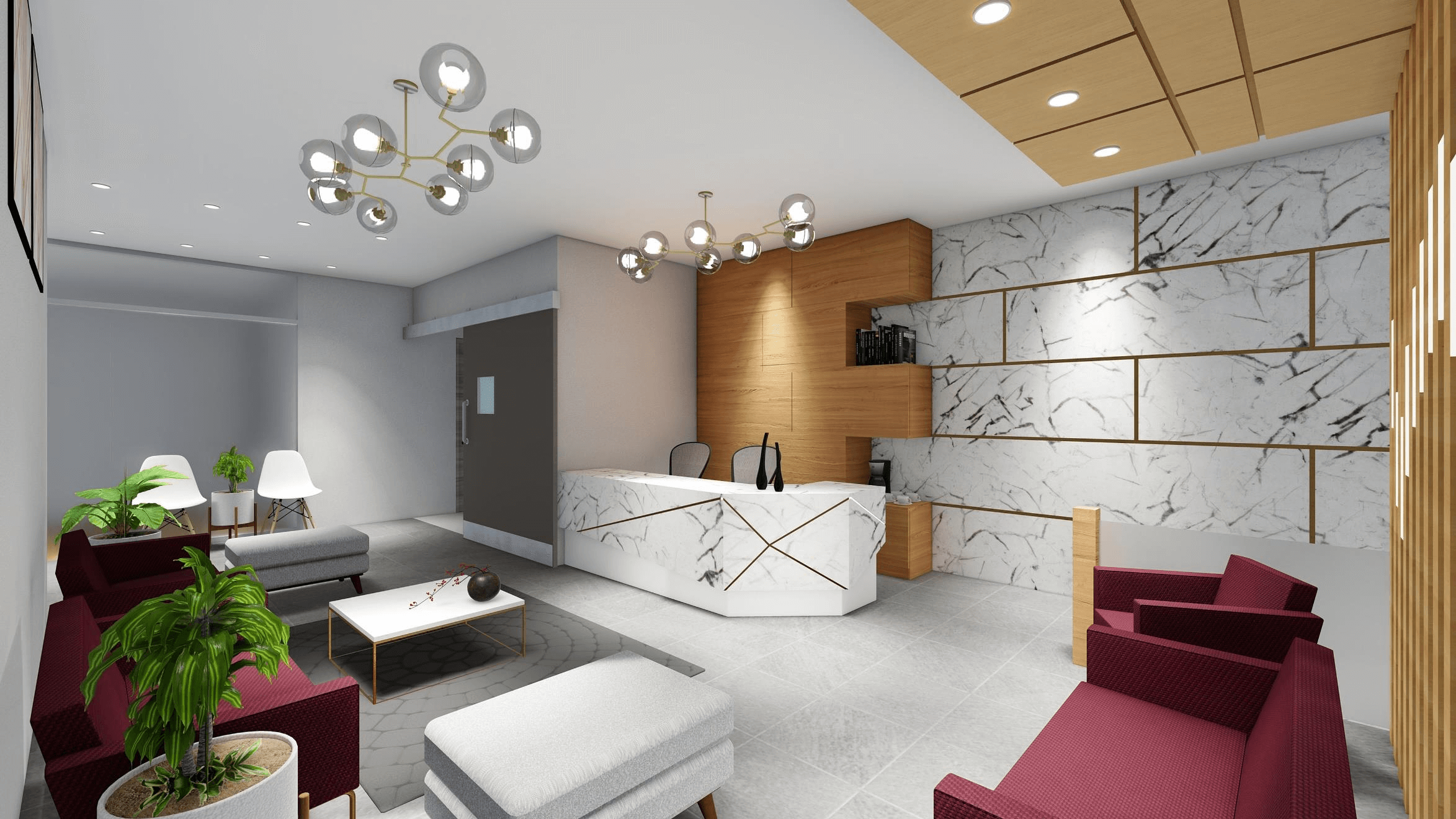 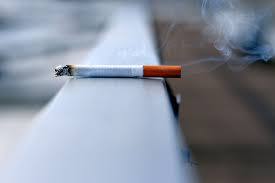 Most people are aware of the detrimental health issues caused by smoking such as cancers, emphysema, heart disease, etc. A lesser known fact is that smoking also affects male reproductive health. If you plan to have a baby soon, you should know that smoking will drastically compromise the health of your reproductive system.
Here are 4 ways smoking reduces the chance of parenthood:
1. Smoking affects sperm production: testicles have a high metabolic demand but an insufficient vascular supply. This decreases the oxygen supply to tissues and causes hypoxia. The chemicals found in cigarettes – nicotine, carbon monoxide, lead, formaldehyde, arsenic and hydrogen cyanide – decrease that oxygen supply even further, leading to decreased sperm production and compromising male fertility.

2. Smoking affects sperm function: smoking has been shown to reduce the ability for the sperm to fertilize the egg in two ways. First, smoking impairs the movement of flagellum, which is the tail-like second half of sperm that propels the sperm to swim. When this movement is impaired, it becomes more difficult for sperm to reach egg. Second, in order for the sperm to fertilize the egg, the sperm has to undergo a reaction to release an enzyme called acrosin. Studies have shown that people who smoke have lower acrosomal activity than non-smokers, potentially compromising male fertility.

3. Smoking affects sperm count and motility: sperm health is measured in three ways: sperm count, sperm motility, and sperm morphology. The first is a count of all sperm in a given concentration, the second is how many swimming sperm that concentration has, and the third is how the sperm sample looks. In any given sperm concentration, the swimming sperm are the ones that drive the chances of achieving a pregnancy, and it’s likely that the higher your sperm count, the higher your motile sperm count. Different studies have demonstrated that smoking decreases total sperm concentration and sperm motility. Research has shown that heavy smoker males were shown to have a 29 per cent decrease in total sperm count and a 13 per cent decrease in sperm motility compared to non-smoking males.

4. Smoking affects fertility treatment outcomes: for couples seeking fertility treatment, smoking plays a role in their fertility outcome. In one study that looked at whether smoking had any effect on the success of Intrauterine Insemination (IUI), pregnancy rates for couples in which the male partner was a smoker were reduced by 44 per cent. Lower pregnancy rates were also observed for these types of couples during Intracytoplasmic Sperm Injection (ICSI) and In Vitro Fertilization (IVF).

At Genova IVF Lahore, we offer comprehensive male infertility treatments to help increase your chances of becoming a father. Please contact our clinic at 0340 111 1022 to book an appointment with our male fertility specialist.